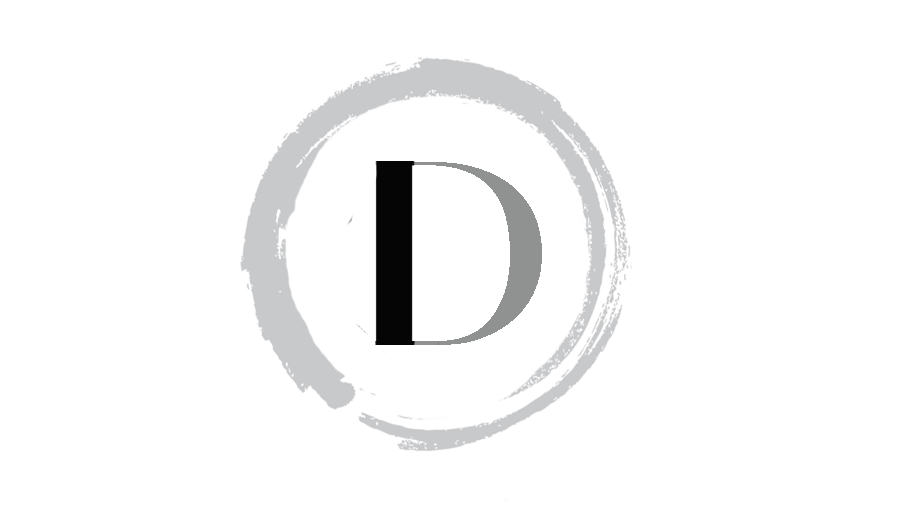 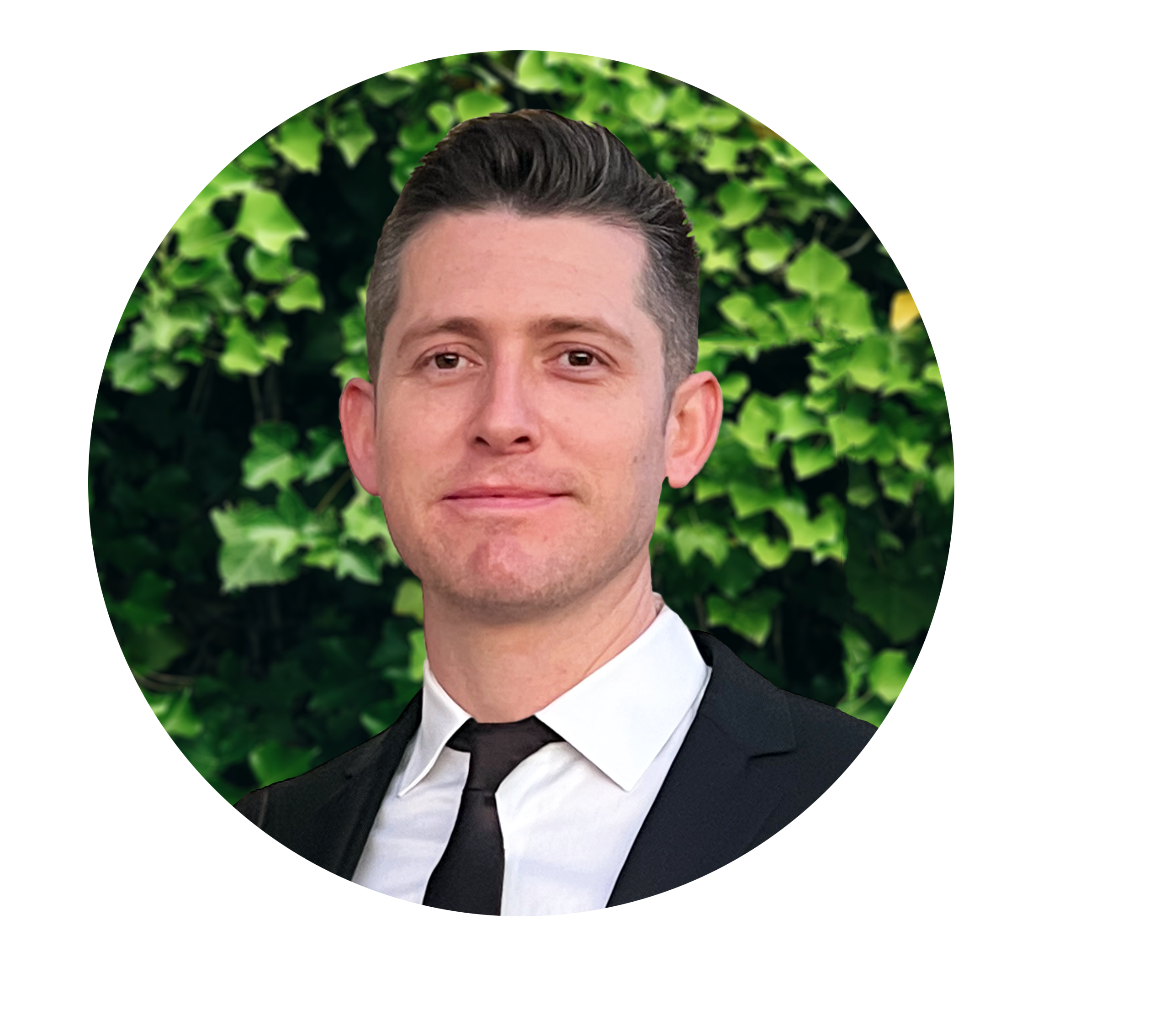 As my patient, you are not just another set of teeth; you are another conversation, another story, another friendship. By knowing who you are, I can know what your teeth mean to you, and this is where dentistry begins.

Dr. Birrer was born and raised in Southern California. He took after his father, a jack-of-all-trades, fixing things around the house and working on cars and other crafts. In doing so, he discovered the joys of hard work with his hands, which initially led him to dentistry. When not restoring smiles, Dr. Birrer enjoys watching independent films and exploring local cuisine with his wife, Katherine.

Dr. Birrer’s favorite books are The Call of the Wild and White Fang by Jack London. His favorite movies are Dr. Strangelove and Rear Window. His favorite TV shows are Star Trek and The Walking Dead. 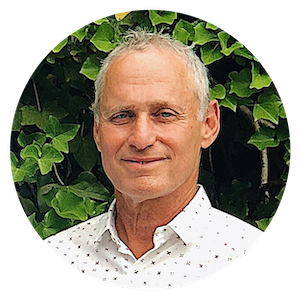 Dr. Marder has been working in biomedical dentistry for over 30 years. His philosophy is that each person who entrusts their care to deserves his best. “I hope to treat each individual with compassion and love, taking into account their general health interplay, their personal bio-compatibility, and their desires and values. In every way I can, I hope to identify a cause before treating a symptom. In this way, I hope to touch each person in a meaningful way.”

On September 14th, Mitch and Carla welcomed their first grandchild to the family! Dr. Marder is currently providing dental care on a limited basis with a highly variable work schedule. Please call for details. 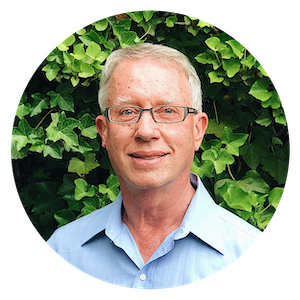 Dr. Rubin is one of this area’s pioneers in mercury safe dentistry, abandoning the use of mercury amalgam (“silver”) dental fillings in 1980. One of the early members of the International Academy of Oral Medicine and Toxicology (IAOMT), he has served in various offices and on its Board of Directors for several years, helping to see it grow into one of the world’s leading authoritative bodies in the area of mercury and other toxins in dentistry. Dr. Rubin was honored as a Fellow of the IAOMT in 1992, and a Master of the IAOMT in 2007. Dr. Rubin is also a charter member of the International Association of Mercury Free Dentists. In 2009, Dr. Rubin co-founded New Directions Dentistry, a company dedicated to teaching dentists nationwide how to practice mercury safe dentistry.

With a special interest in the environmental effects of dental amalgam mercury, Dr. Rubin has lectured across the country and published research on this subject. His was the first office in Washington State (and one of the first in the country) to install a mercury capturing system to prevent waste amalgam-mercury from leaving the dental office waste stream, over a fifteen ago. As of July of 2003, all King County dental offices are now required to have such equipment. In 1997, Dr. Rubin was honored as Runner-Up for the Governor’s Award for Pollution Prevention, and won the Puget Sound Waste Information Network’s Award for Environmental Achievement. He was the first, and one of the few dental offices to receive Envirostars’ highest 5-star rating. Dr. Rubin has appeared and testified before informational hearings by King County Board of Health and the Washington State Senate Committee on Health and Long Term Care.

After 46 years of service and advocacy in biological dentistry, Dr. Rubin hangs up his handpiece and loupes to focus on dental education, magic, lucid dreaming, and being a grandfather. We’re proud to announce Dr. Rubin’s retirement and will closely follow his ongoing efforts in educating the next generation of naturopathic doctors! 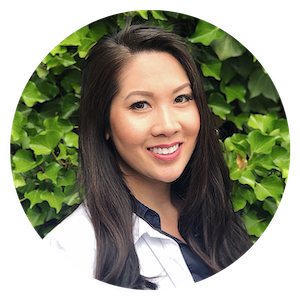 Dr. Cao is a recent transplant to the Seattle area. Although born and raised in Southern California, she earned her doctorate degree from Tufts University School of Dental Medicine in Boston, MA. She returned to Southern California where she completed Invisalign certification and a General Practice Residency at Harbor-UCLA Medical Center where her training included implant restorations and cosmetics. She holds memberships to various dental associations and study clubs. She also enjoys volunteering her time at free clinic days and mission trips to other countries. Dr. Cao believes that every patient should be treated to her fullest potential taking into consideration all their desires, capabilities, and sensitivities to devise the most appropriate and individualized treatment plan.

Dr. Malouf graduated from the top-ranked University of Michigan Dental School, he then served as a dentist in the Air Force, followed by a number of years in private practice. Now with over 2300 hours of advanced training across all recognized dental specialties, he offers his patients a diverse variety of collaborative treatment options with a focus on biological dentistry and holistic therapies. His research has been presented at national and international conferences and has been life changing for many of his patients. Dr. Malouf is a family man and a proud father of four talented children. Together they enjoy music, climbing, hiking, running, bicycling, cooking, gardening, and the magnificent Northwest outdoors!

Dr. Short specializes in general dentistry with a focus in alternative techniques for reducing and managing dental anxiety. She completed her doctorate and certificate in Public Health at the Arizona School of Dentistry & Oral Health and an Advanced Education in General Dentistry from the Lutheran Medical Center . Dedicated to providing comprehensive and holistic care to her patients, Dr. Short completed her certification in Wholistic Kinesiology (WK, a holistic practice that uses muscle testing to address all areas of whole body health). She has always strongly pursued whole body wellness and optimization, which brought her to her passion for the emotion element in health and healing, culminating in her expertise as an Advanced Consciousness Kinesiologist.

Dr. Kayleigh Short is no longer available at Integrative Dentistry. 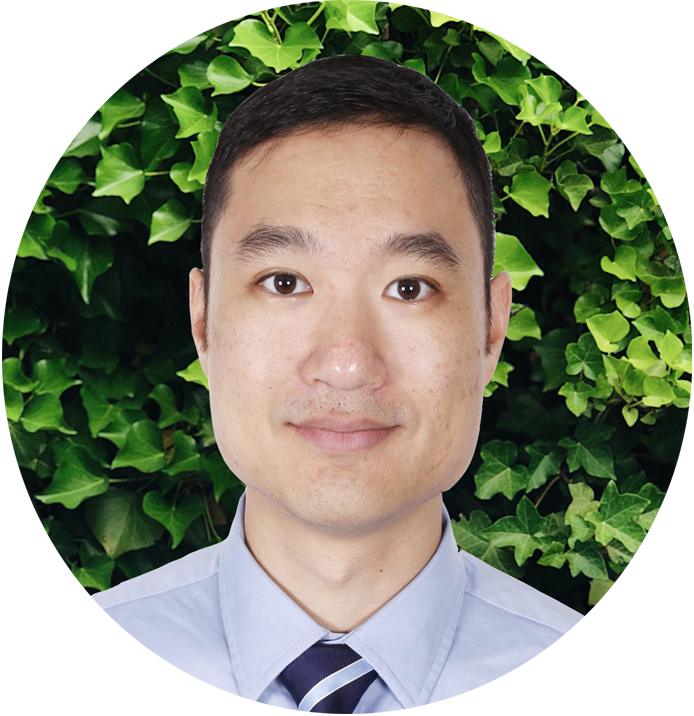 Dr. Ko graduated with honors from the University of California, Irvine, with degrees in Computer Engineering and Biological Sciences. He then went on to pursue his Doctorate of Dentistry at Tufts University (DMD). While in dental school he was awarded Excellence in Undergraduate Periodontics from the Northeastern Society of Periodontists. Dr. Ko practiced in California for three years before moving to Washington where he completed his periodontology training at the University of Washington School of Dentistry (MSD). He is a current member of the Academy of Periodontology and has completed his formal board certification. When not working in private practice, he enjoys teaching dental students and serves as an affiliate faculty at University of Washington.

Dr. Ko’s life outside of dentistry includes participating with his wife and dog in all the great outdoor activities the Pacific Northwest has to offer such as running, kayaking, paddleboarding, and hiking in the numerous trails nearby. When time allows, he loves to travel and experience different cultures and cuisines.